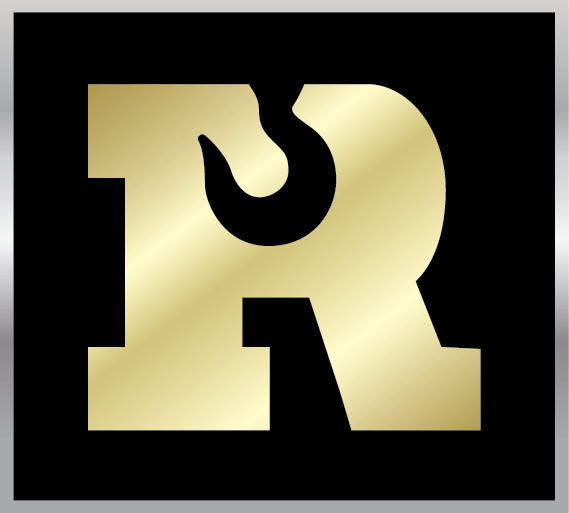 How Do Tower Cranes Work? 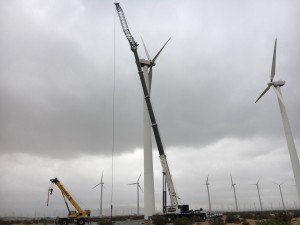 As you read about tower cranes, you'll learn:

The first tower crane, the Derrick tower crane, was inspired by a type of gallows. Construction crews had to assemble them on-site, though, which limited their utility. Eventually, people found a way to make tower cranes that could be moved around a little bit, and the Gantry tower crane was born, but it wasn't very efficient. Luckily, a German designer came up with a prototype for the modern tower crane in 1949, and the act of hoisting was forever changed.

Importance of Tower Cranes at the Construction Site

Simply put, modern tower cranes give construction teams capabilities that builders from 100 years ago could only dream about. They seem to lift heavy objects to great heights with minimal effort, opening whole new worlds of possibilities. Every time you look at an enormous skyscraper or bridge, you likely see the effect of tower cranes at work.

How Do Tower Cranes Work and What Are They Used For?

The tower crane is one of the most recognizable types of cranes in the world. Many of them rise hundreds of feet off of the ground, and they can lift heavy loads that teams of humans would never be able to carry up flights of stairs. This all makes tower cranes irreplaceable on job sites, but unfortunately, the cranes are also incredibly expensive. For that reason, most construction teams decide to rent a tower crane instead of buying it.

Construction teams rent tower cranes for a variety of reasons. They can move heavy components like steel, concrete, machinery, and more from one part of the job site to another much more quickly and easily than the construction team would be able to do without a crane. The crane is also useful for lifting these components to great heights, which is necessary when undertaking a construction project like a tall bridge or building.

Parts of a Tower Crane

Why Don't Tower Cranes Tip Over?

To fully understand how tower cranes work and why they don't tip over, you have to have a basic understanding of physics and the center of gravity. It's all about leverage and making sure that the weight of the load is appropriately balanced with the counterweight. Since the weight of the load changes depending on what is lifted, the crane must have some flexibility and a firm attachment at its base to ensure it doesn't tip.

There are three common types of tower cranes:

Best Projects for Tower Crane Use

While cranes are popular for the construction of high-rise buildings, parking garages, and industrial buildings, they're useful for any project that requires the lifting of heavy loads. It is critical to find one with the right size and capabilities. Contact Reliable Crane to learn more about tower cranes.

We look forward to hearing about your next project. Please provide your project location, height of lifts to be made, the radius of the lifts from the crane center pin to the center of load, and weight of the items to be lifted if available. It will help us size your project appropriately. We will reach out to you with further dialogue to accurately estimate your needs.